Home How to How to Fix WiFi Dead Zones?

Sometime in the middle of looking something up on phone and as soon as we step into a certain part of house the WiFi signal tanks. This area are called dead zones. A dead zone is simply an area within your house, apartment, office, or any other area that’s supposed to be covered by Wi-Fi. When you try to connect, however, your device registers no signal. If you take a device into a dead zone, the Wi-Fi will stop working and you won’t receive a signal.

What causes dead spots on a Wifi network?

Wifi dead spots can be caused by physical barriers in your house, like walls or refrigerators, along with the distance between your router and the area you want to get signal. Even the material of these blockades impact signal strength of Wifi. For example, dry wall can reduce speed up to 50% while a concrete barrier can put a complete halt on signal trying to pass through.

This is a problem with growing spaces—sometimes the Wi-Fi signal isn’t robust enough to make it to every square inch of your house. Too big of a space or the abundance of obstacles (like walls) can make it hard for the signal to reach your device.

To find these dead zones you can use apps such as WiFi analyzer that let you have the right information on WiFi strength. Walk around and see where the strength is weakest because that is that dead zone.

WiFi extender can help fix dead zones by picking up the existing Wi-Fi signal from your wireless router and simply rebroadcasting it. Because They can extend the range, strength, and usefulness of your Wi-Fi network coverage beyond the reach of your Wi-Fi router. Keeping these within the routers range at the right place can increase the coverage area by up to twice the range or router itself.

Most importantly Make sure your router’s antenna is up and not positioned horizontally. If that doesn’t help, you can upgrade the antenna on your router (if it can be easily removed). There is no software involved in changing the antenna—just screw the new one on and restart your router.

Locate your router as close to the center of your house as possible. Most people will have their router against whatever outside wall their cable or DSL line comes in from. It’s not the most effective. Avoid closets as any wall or door it has to go through will reduce the signal. It takes a bit of effort and planning, but taking the time to properly position your router will reduce the number of dead spots and dropped signals For instance.

Firstly, Make sure your router is up to date or not too old. An outdated router fails to provide the best of your plan. It doe matter whether you have the best plan or not, As a result, you might fail to get good internet experience with an outdated router. Update the firmware from time to time to ensure it’s giving its best performance. 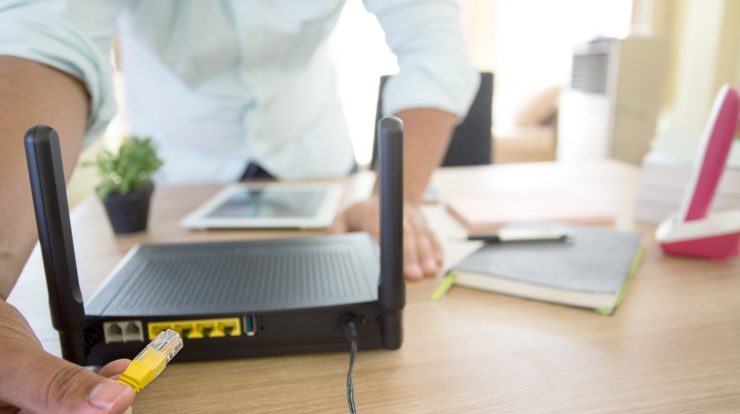 How to set up a New Router 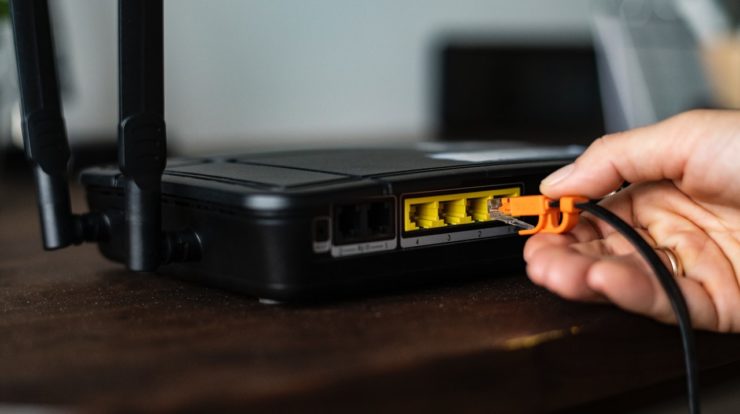 How to login into Linksys Routers?

About the Author: Admin